The 2022 Keep an Eye Filmscore Award was won by  Adam Claussen  for the score to  Joan's Theme.  The jury consisted of Kaveh Vares (composer), Michel Schöpping (sound designer) and Bob Zimmerman (composer, also chairman of the jury).
From the jury report: "The winning composer shows exceptional compositional skills. (...) The score may seem conventional at first glance, but shows control over all musical aspects: melody, rhythm, instrumentation and thematic structure. In particular, the use of harmony as an expressive element is exceptionally mastered in this score. (...) The intense collaboration with the director, editor, sound designer and mixer has resulted in a score that is fully integrated into the dramatic line and serves the film." 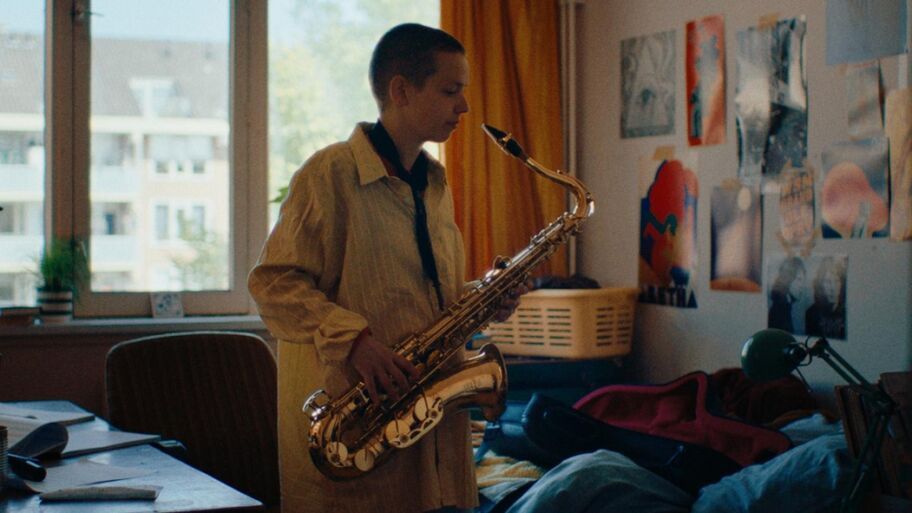 When Joan auditions for an important jazz master, she struggles to put her emotions into her music. Joan's mother's illness throws her off balance and affects her emotional world. Joan battles the negative feelings, but this doesn't seem to be the solution. 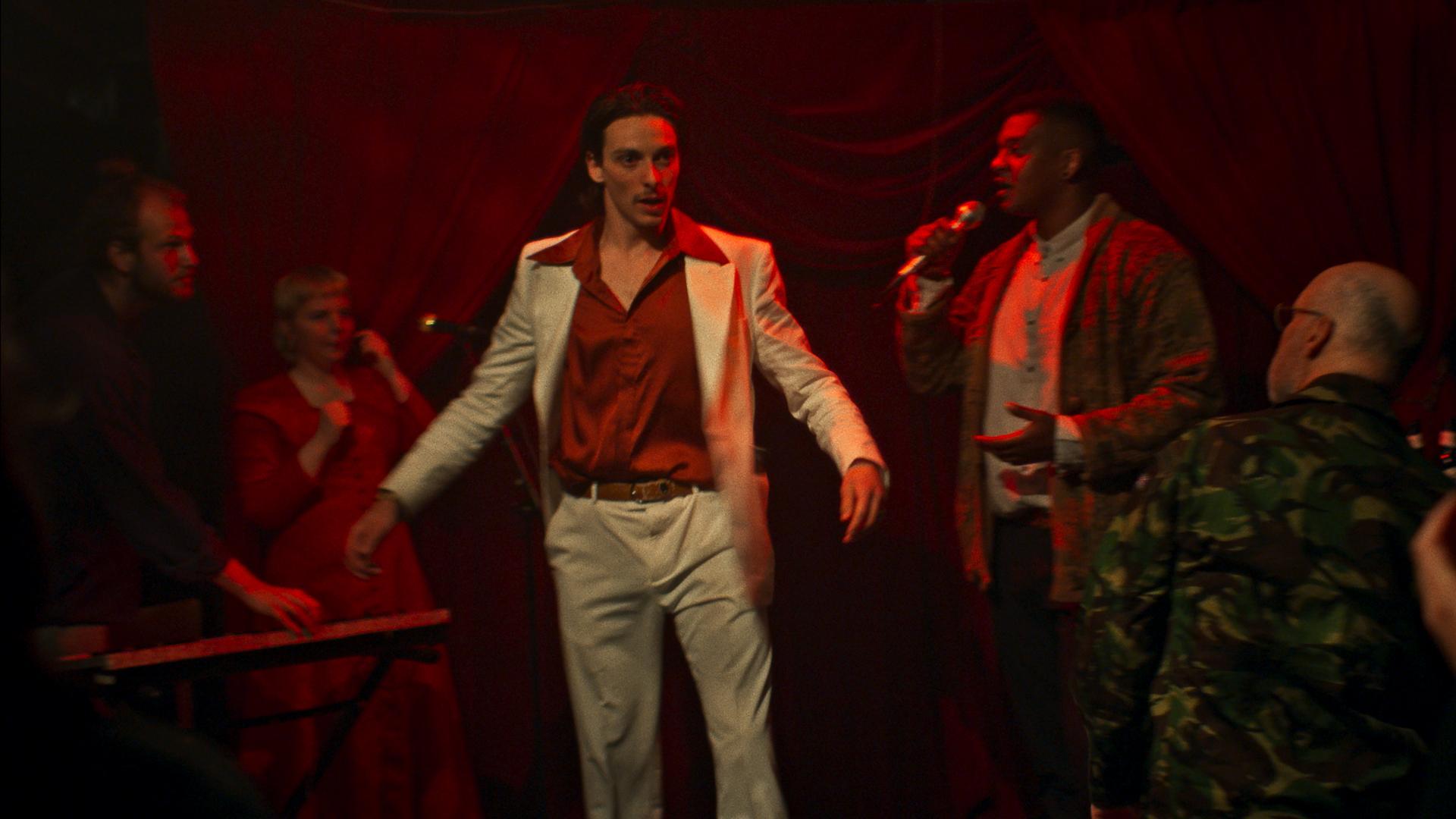 Entertainer Revi (Thomas van Luin) dreams of a life in the spotlight like his Hollywood idols. When the cruise ship on which he works as a bingo show host docks in Amsterdam, he chases that dream one more time. On this journey through Amsterdam however, he discovers that in today's world, there is no place for entertainers like him and he is forced to adjust his definition of success. 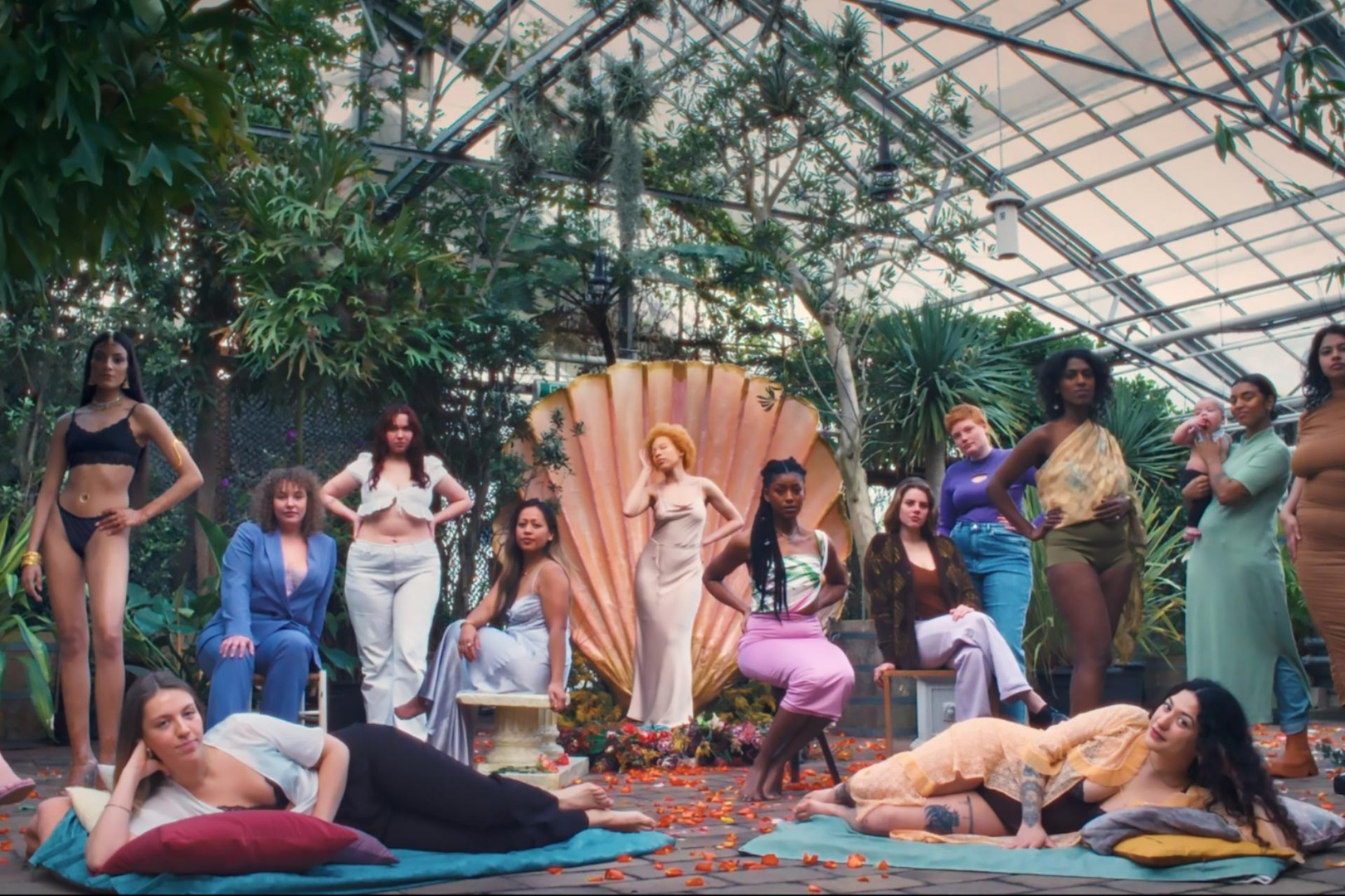 De Hemelse Bloem investigates how the current generation of young women can break free from (learned) patterns of guilt and shame surrounding body image and sexuality, and learn to put their own physical pleasure and self-image first. 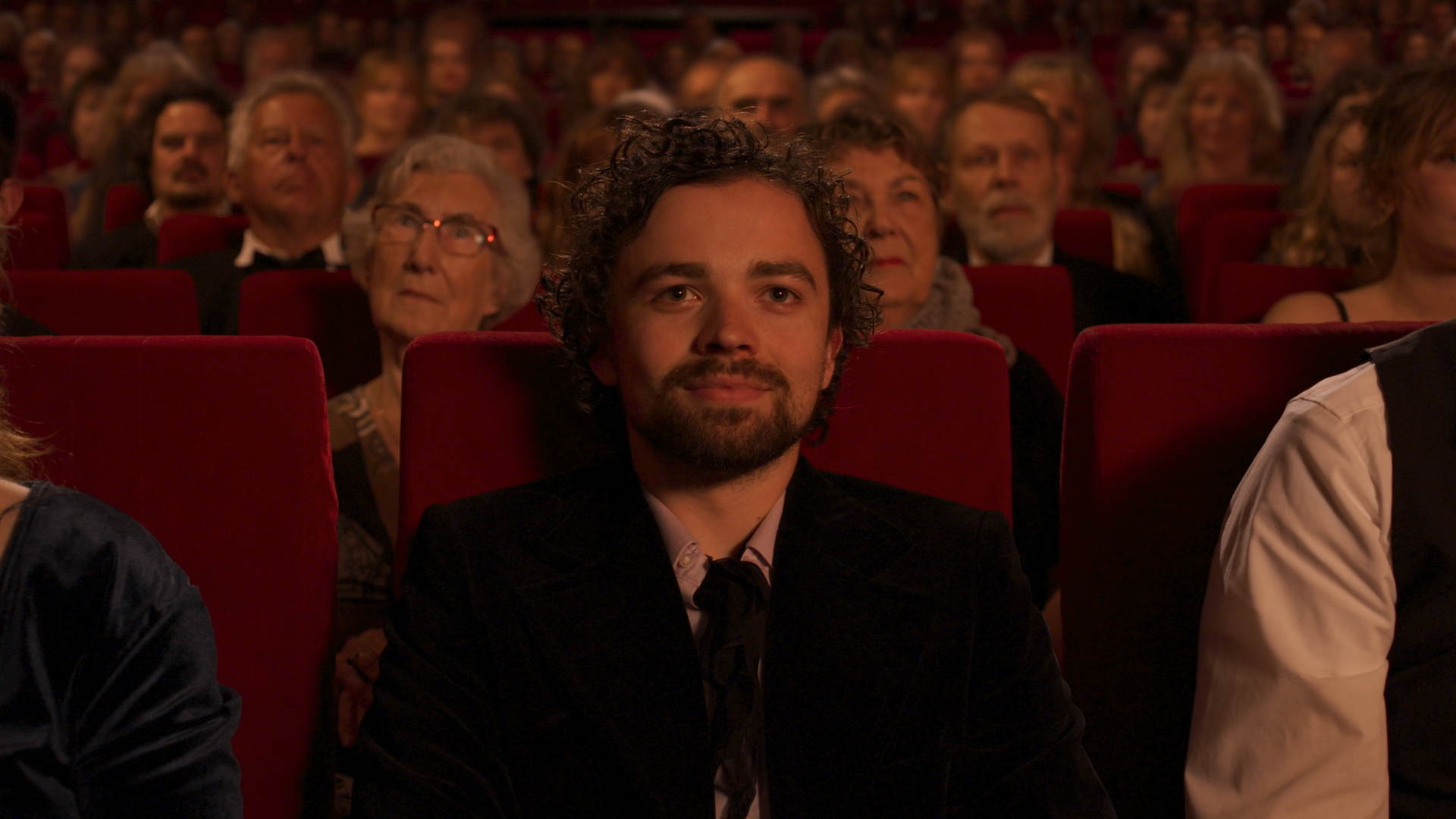 Playwright and director Don Schellekens workshops a scene from his latest work with two actors on stage, determined to fix their relationship and bring the play to the perfect ending he has in mind. 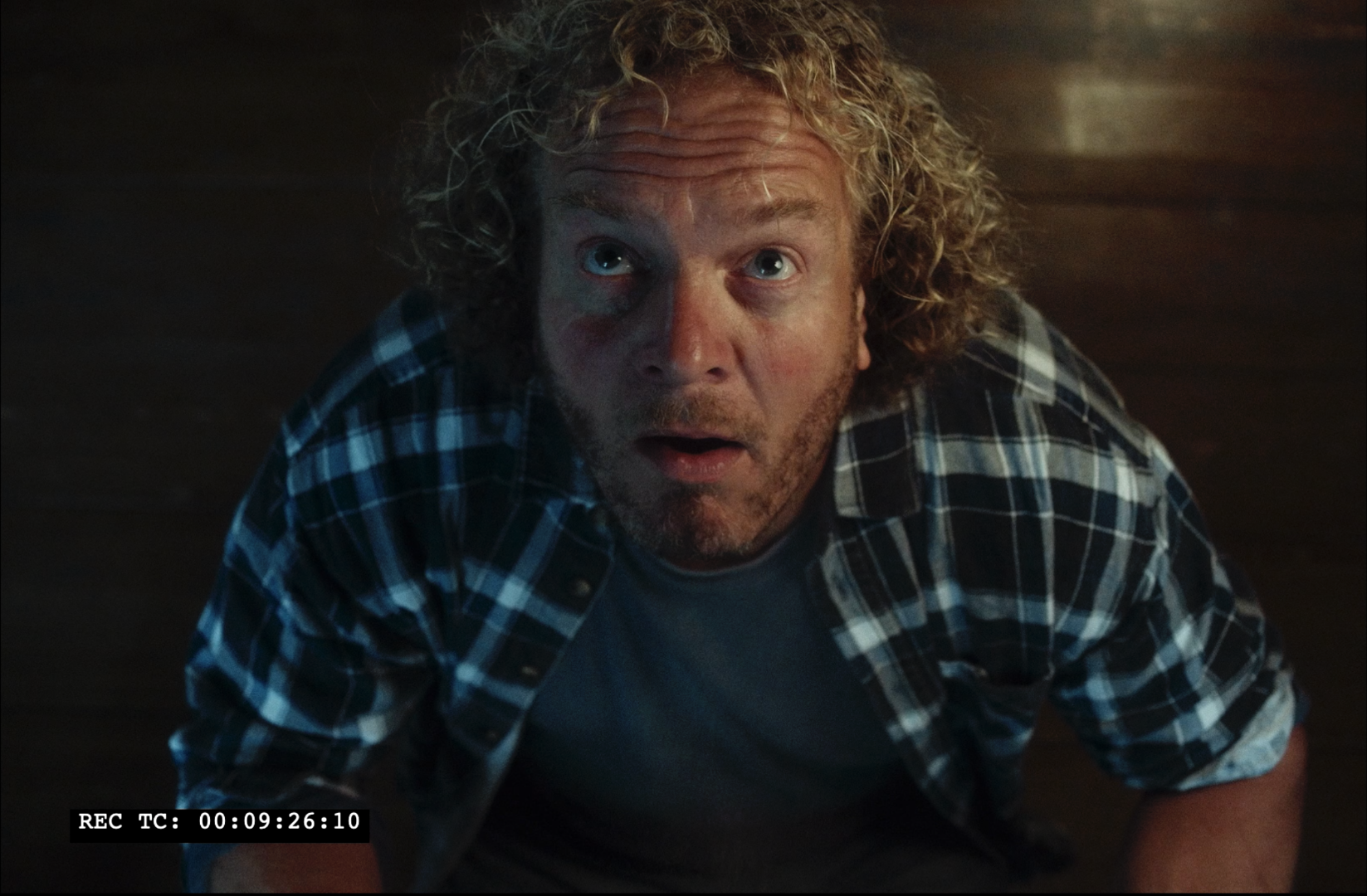 In the rural gas fields of Groningen, Tjeerd struggles to maintain his home as it crumbles from the frequent earthquakes.  A liability inspection from a government agent doesn't make things easier as his daughter Marleen dreams of moving to Amsterdam to persue a liberal arts degree.  Tensions rise between Tjeerd, Marleen, and the agent as Tjeerd's wife Josje tries to keep things civil. 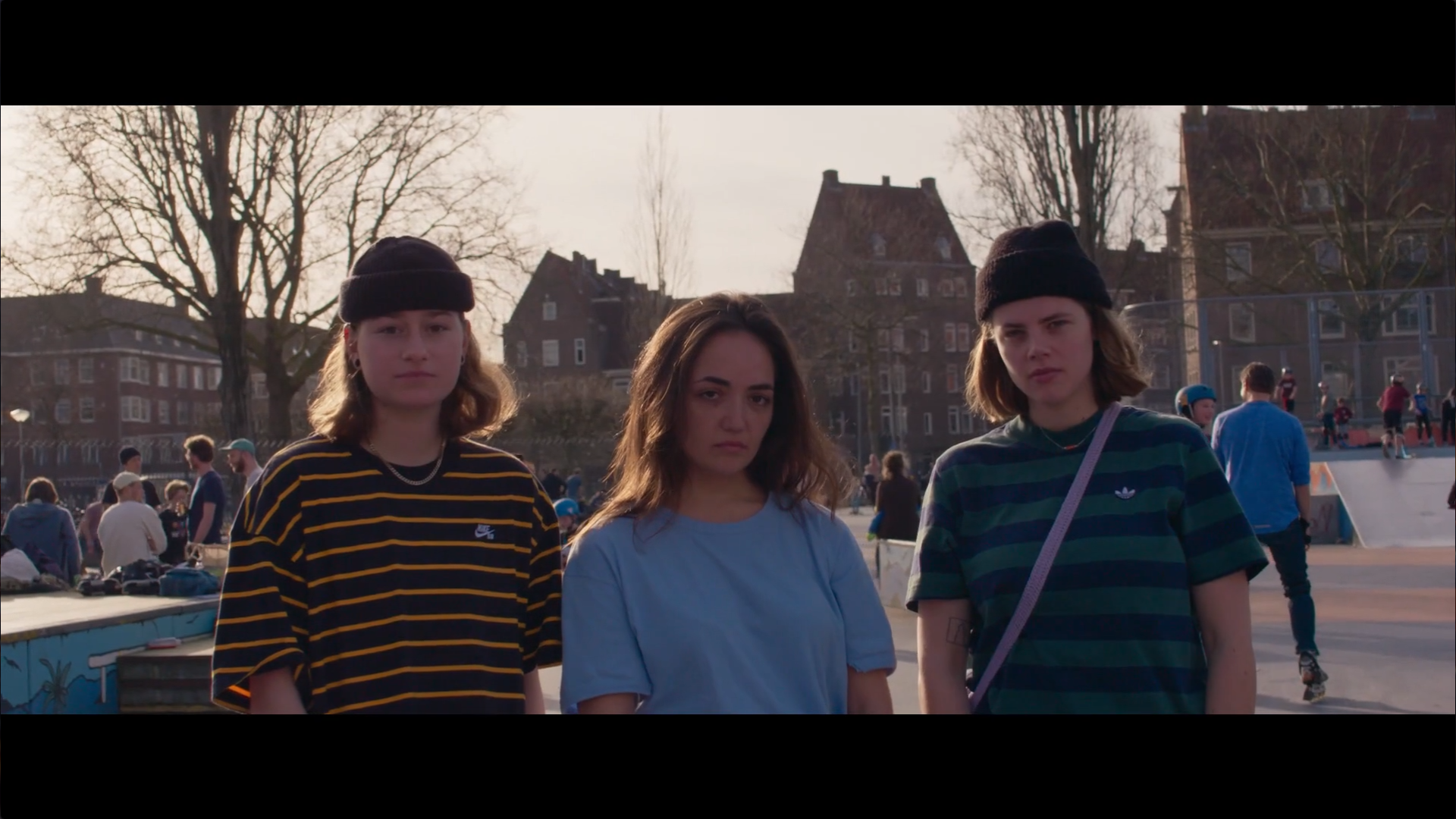 Amidst the pandemic, three friends in a skate club try to find their place in the world through conversations in this coming of age documentary filmed in Amsterdam.  Self-actualization, fullfilment, and a sense of belonging are hard-fought acheivements when dealing with anxiety, homesickness, and insecurity. 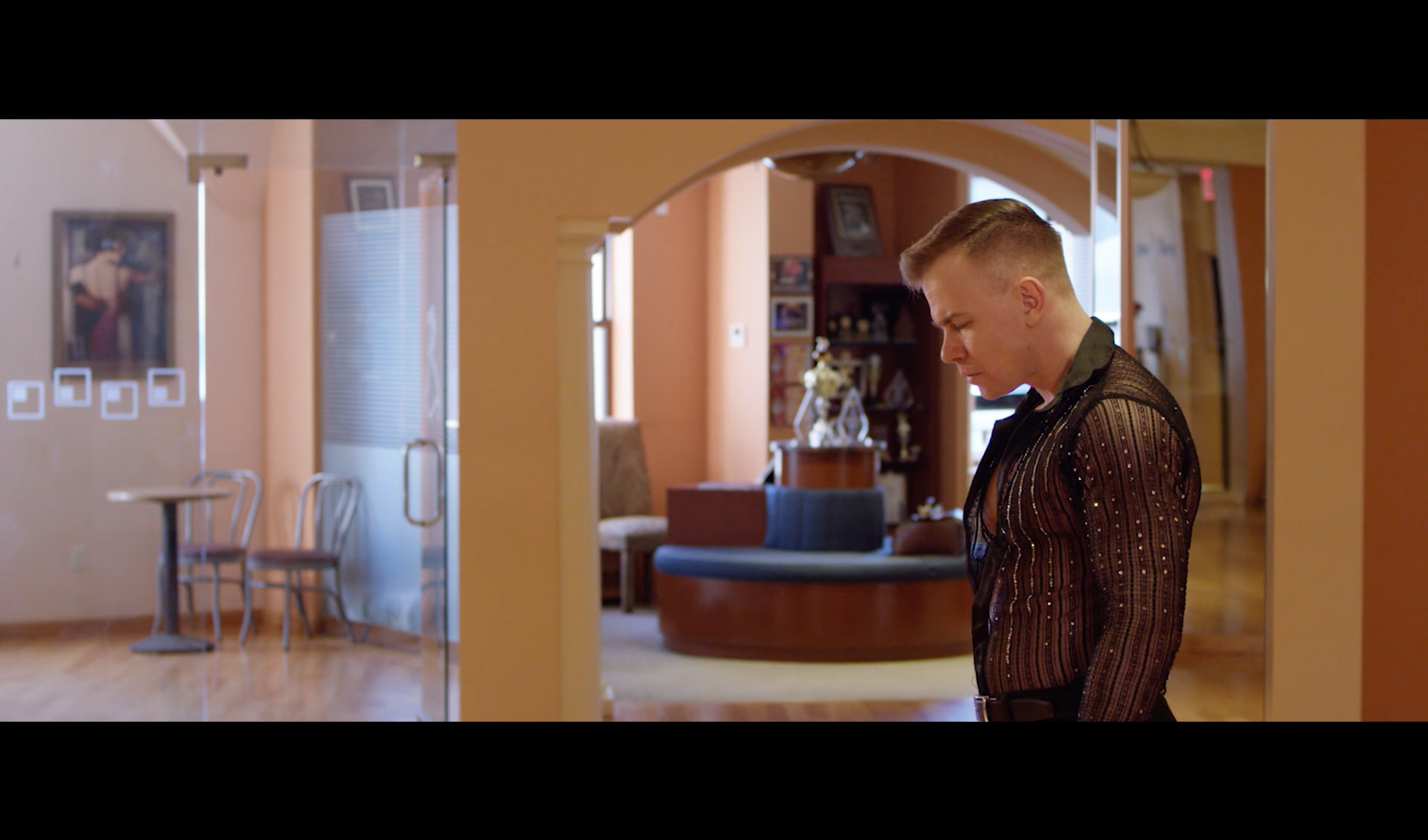 Two ballroom dancers—one a big-league, seasoned professional from New York City and the other an instructor with big dreams from small-town Massachusetts—face parallel journeys as they grapple with unexpected changes in their lives and careers.

The soundtrack was co-composed with Jacob Lurye, who composed the introduction, climax dance scene, and credits music.

the grump who sacked greatland (2020) 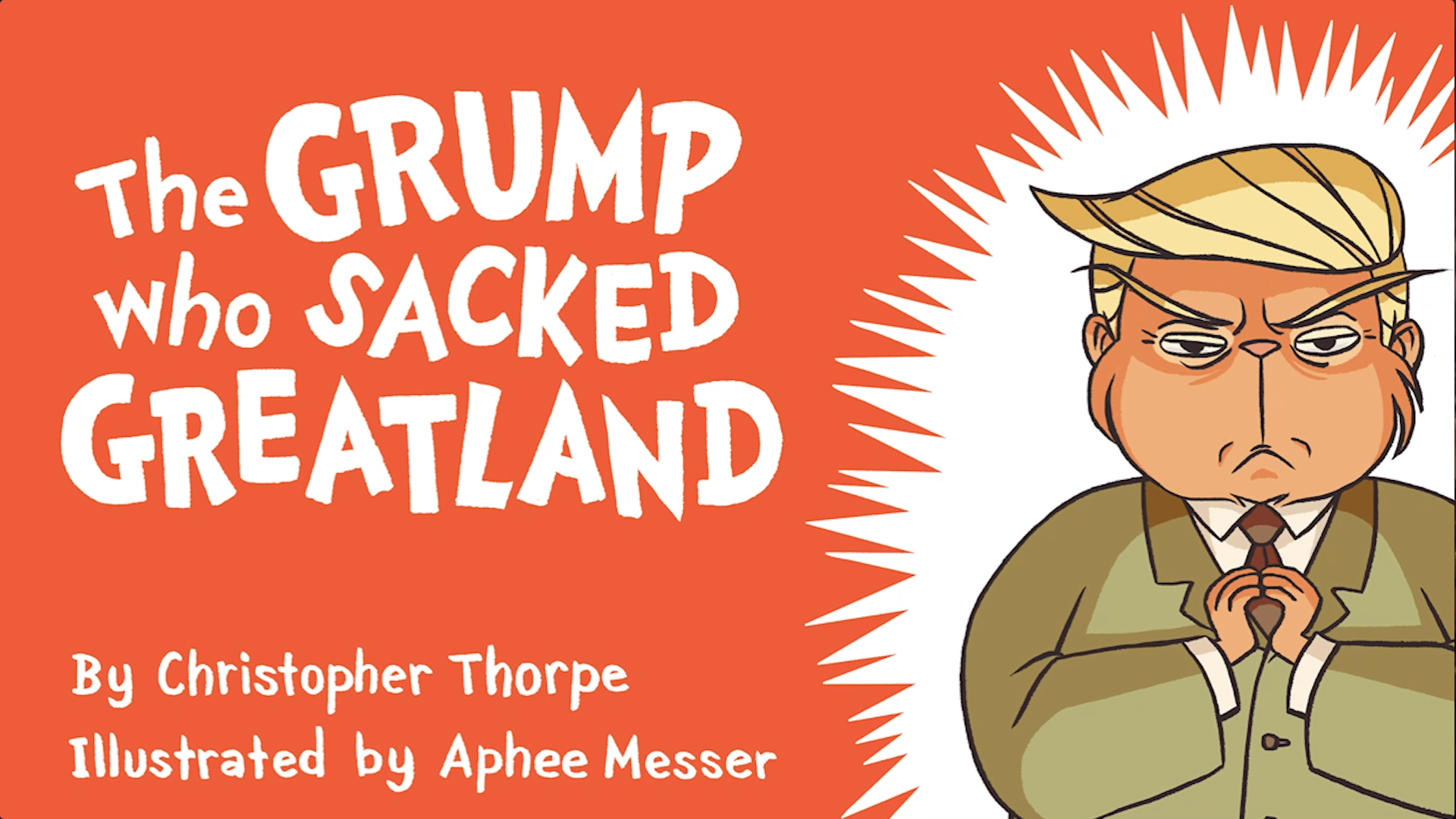 Ahead of the 2020 US presidential election, The Grump Who Sacked Greatland was a call to get out and vote, lest Trump recieve another term in office.

appearances as a recording musician