"The Divine Flower" is the title track from the documentary De Hemelse Bloem (2022) directed by Tessa van der Riet.  The score of the film was inspired by Lili Boulanger’s 1918 composition D’un matin de printemps (of a spring morning), to which references can be heard throughout "The Divine Flower".  Lili Boulanger, the younger sister of Nadia Boulanger, was a french composer of the early 20th century. She was the first woman to receive the Prix de Rome composition prize and was highly prolific before her death at the age of 25, writing some 50 pieces of music in her short career. After her death— as with many female composers in the past— her work faded into obscurity only until recent decades. Music history books often gloss over her work, instead favoring composers like Debussy or Wagner. While Boulanger’s work was heavily influenced by her male contemporaries, her music has a definitive style which rightly deserves its recognition in music history.

"The Divine Flower" can be found on all streaming platforms from October 5th, 2022.  In the same week, De Hemelse Bloem will screen in Amsterdam and throughout the Netherlands as a part of the Keep an Eye Filmacademie Festival 2022, and will also be available from October 6-12th at https://picl.nl/ 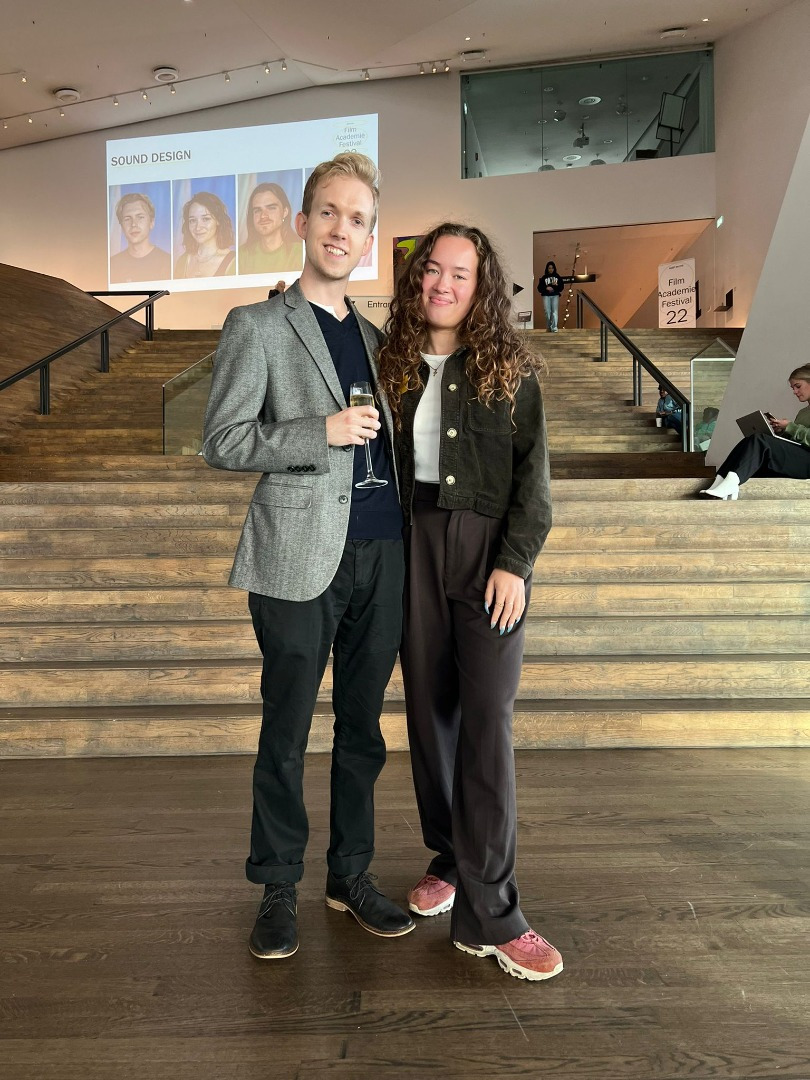